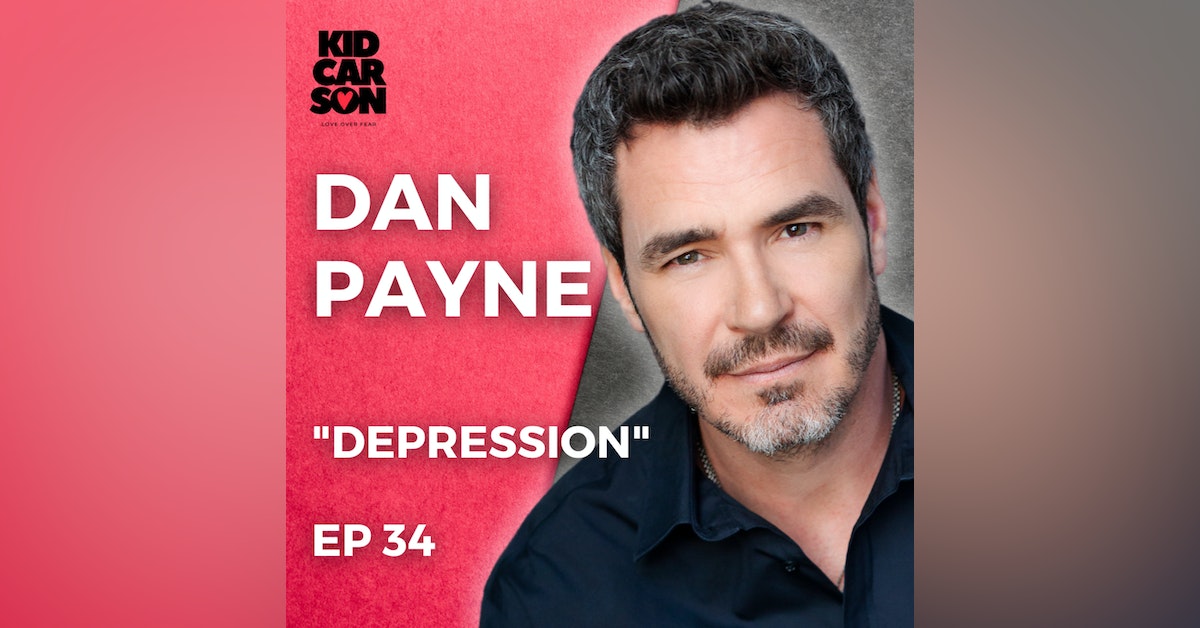 Dan Payne seemingly has it all... amazing family, successful career, (I mean he's in the new Bruce Willis movie, come on!)

But Dan has quietly struggled with depression... and in this episode, he talks about it.

I really love this conversation, and Dan's ability to be so raw and authentic. 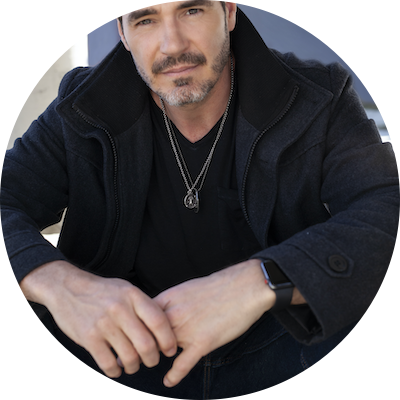 Dan Payne was born in Victoria, BC, Canada and subsequently lived a nomadic lifestyle as his family moved a great deal. Dan has appeared on the big screen in feature films such as No Clue (Carl Bessai), John Tucker Must Die (Betty Thomas), Watchmen (Zach Schneider), blockbuster Warcraft (Duncan Jones), Star Trek Beyond (Justin Lin), as well as the critically acclaimed indie film “Mulligans.” Payne’s career to date also compromises of many television features such as: The Hunters, Christmas Miracle, Buried Secrets, A Family Thanksgiving, The Secret Lives of Second Wives, Truth, Hiding, A Time To Dance, Christmas She Wrote, Matchmaker Mysteries and many many more. Dan is no stranger to the Disney family, playing a series regular villain, Traeger, on Disney XD's Mech X-4 and Bruce, Gabby Duran's dad on Gabby Duran and the Unsittables. Most recently Dan played King Beast in the critically acclaimed and Disney Original trilogy Descendants 1/2/3 as well as Harris LaRue in the Disney+ series The Mighty Ducks: Game Changers. Dan also starred in the Netflix family friendly movies Aliens Ate My Homework and Aliens Stole My Body. Payne is no stranger to the horror/sci-fi genre with roles in Devil in the Dark, Her Husbands Secret Life, Cabin in the Woods (Drew Goddard), Underworld: Awakening horror (Mans Marlind/Bjorn Stein) as well as the series film R.L. Stine’s: Haunting Hour, Blood: A Butcher’s Tale and the dark and intriguing web series, Divine: the series (Ivan Hayden).

At 6’4 and 225 pounds Payne was a natural to become an athlete, but he also had a thirst for higher education. Upon graduating from high school, he had earned several university scholarships and chose the University of Calgary for his post-secondary education. There he played volleyball for the U of C Dinosaurs, traveling throughout Canada. His successful volleyball career, which included coaching volleyball camps for special needs children eventually ended in Holland.

A subsequent move to Australia for four years to join his brother Josh led to a stint as a professional photographer and a renewed love of the arts. He started in stand-up comedy, performing in shows that were co-written and co-directed by him and his brother. Eventually moving to London, England, Dan continued to study acting as well as to perform on stage and in film in London England, eventually returning to Canada once he had honed his craft and his confidence.

Payne’s motion picture career has blossomed since moving back to Canada. He has become a familiar face on television and was seen in a lead role on the CTV sitcom Alice, I Think. He also had guest starring roles on such successful series as Supernatural, The Flash, iZombie, The Flash, Legends of Tomorrow, Arctic Air, Tower Prep, Fairly Legal, Battlestar Galactica, Dead Like Me, Whistler, The L Word, Saved, Just Cause , Stargate SG1, Stargate: Atlantis, Smallville, The Chris Isaac Show, Robson Arms and two Muppet movies: A Very Muppet Christmas and The Muppets Wizard of Oz. Dan plays King Beast in the wildly popular Disney Descendants franchise and looks forward to the upcoming release of Corrective Measures that also stars Bruce Willis and Michael Rooker.

Dan continues his efforts to constantly expand on his experiences in both comedy and drama, which only strengthens his lifelong passion for acting. His career has enjoyed growing success, and the future looks promising for Dan with his leading-man good looks and sense of humor. 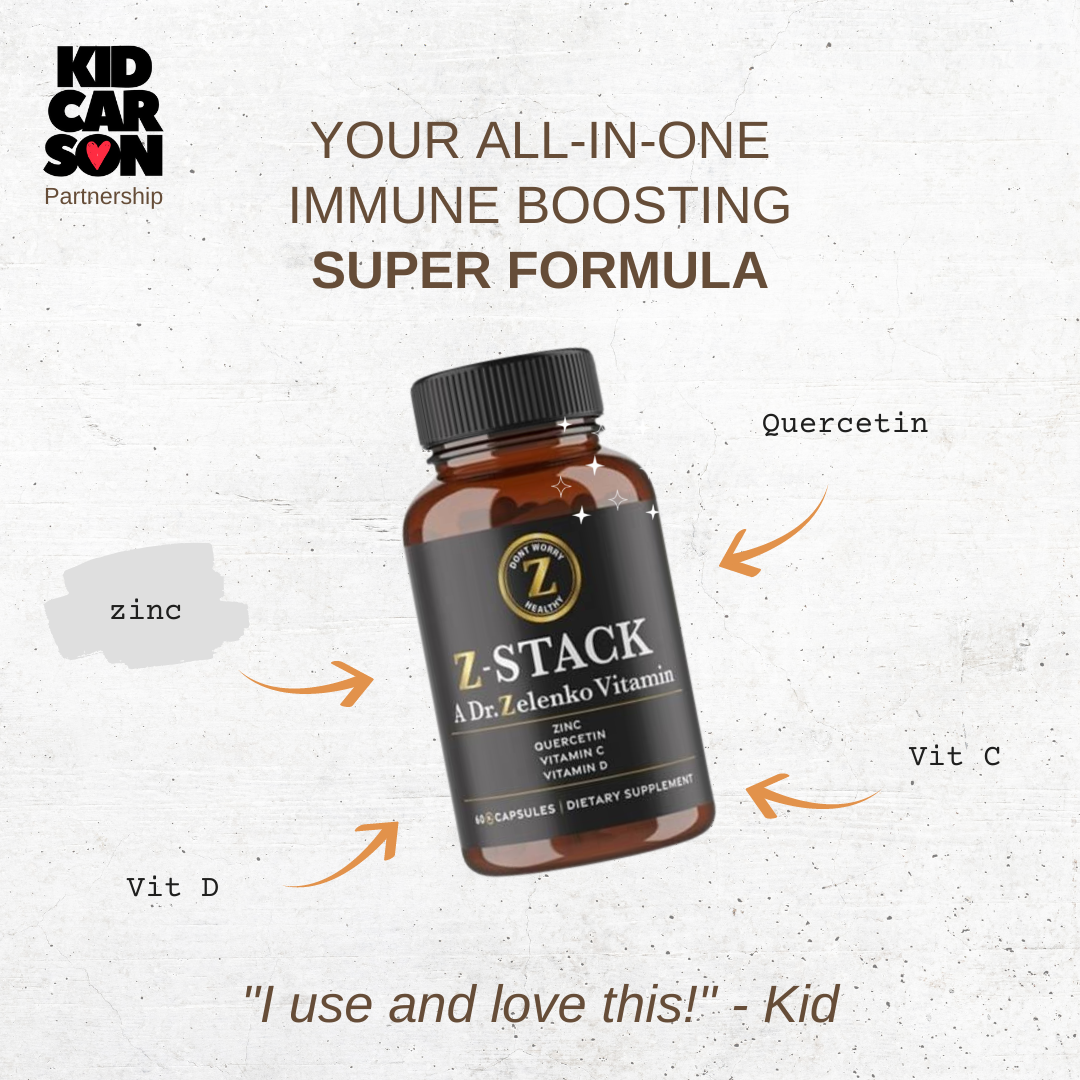 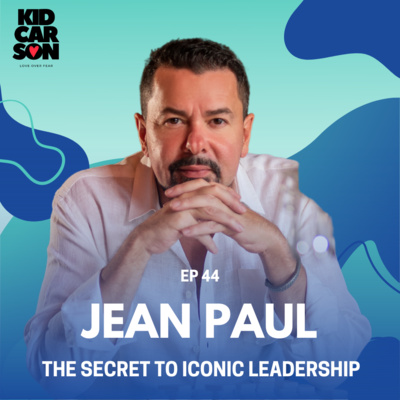 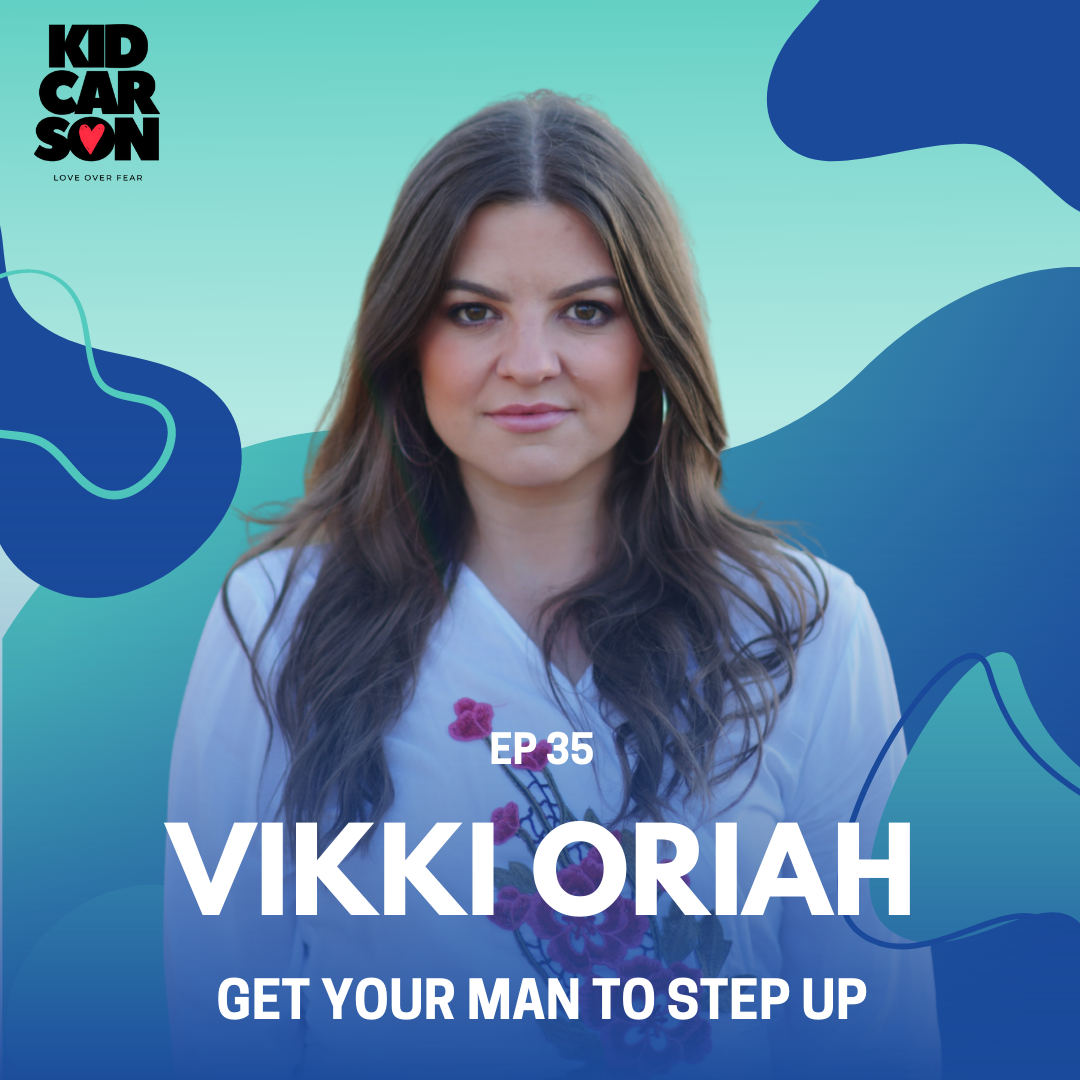